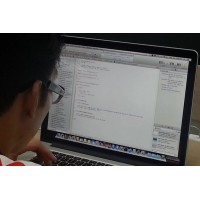 MANILA – Philippine-based freelancers see more online job opportunities and are optimistic with the country's gig economy, according to a survey released in Manila on Tuesday.

Based on the Global Freelancer Insights Reports – Philippines disclosed by the global payment firm PayPal, 86 percent of freelancers in the country expect a lot more work this year.

More than 500 respondents participated in the survey conducted in October 2017. The top 3 most popular freelancing jobs in the country are data entry and internet research (34 percent), virtual assistant (13 percent), and customer service (8 percent), the survey showed.

“Individuals are attracted to flexible working hours and becoming their own boss, while companies are seeing the benefit of outsourcing certain functions as cost-efficient," PayPal’s head for Strategic Partnership in Southeast Asia Abhinav Kumar, said.

“This trend is not only here to stay but grow,” he said.

Sixty percent of employers who hire freelancers in the Philippines are from the United States, 29 percent from Australia, 26 percent from United Kingdom, and 20 percent from Canada, the survey shows.

Kumar said online workers who use freelancer platforms have more chances of getting international clients.

The top 3 most popular freelancing websites among the respondents are Upwork.com, Freelancer.com, and Shutterstock.com.

With most of their clients abroad, 86 percent of Philippine freelancers prefer to use digital money transfer platform PayPal to receive their salaries from foreign employers, Kumar said.

The rest use bank transfers and some are being paid within their preferred freelancing website.

"It’s no longer just safety, it’s the ease and convenience to receive, withdraw and even use these funds,” Kumar said.

PayPal spends more than $1 billion a year on risk management, including cyber security measures, he said. 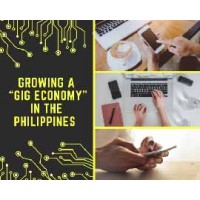 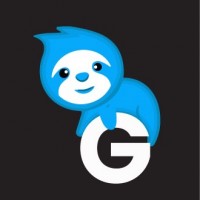 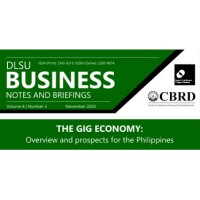